Can all hair be treated with laser? 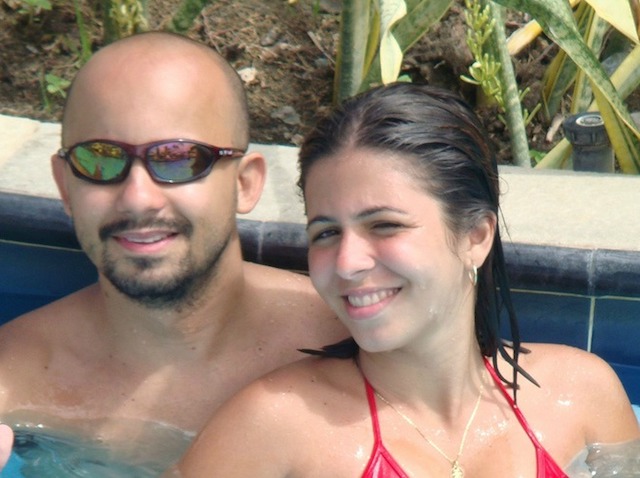 Which areas are treated how

For women, the most common treatment areas are the upper lip and chin. Sometimes it is necessary to treat the entire face and neck.  When hair is dark and dense,  laser will be hundreds of times faster,  as well as much more economical than thermolysis.  When hair is fine, sparse, or light in colour, thermolysis is chosen.

Bikini areas, underarms and legs rank next in popularity with breasts, tummies, fingers and toes following.   Laser makes it possible to permanently clear large and multiple areas that are rarely tackled with thermolysis.

For men, the popular areas to treat are, eyebrows, throat, and back. The most difficult is the male beard, but that too can be successfully completed, although often with the help of thermolysis, as beard follicles nay be extremely deep or multi-coloured.  Many men also desire to remove the coarse hairs that appear on the ear lobes or even the inner nose. Generally thermolysis is recommended for these areas.

Do Some Hairs not respond?

Because laser targets brown – dark pigment the best, it produces better results on darker hair. This really refers to the pigment within the bulb of the follicle. The amount of heat generated in the follicle is proportional to the amount of dark pigment available.  Therefore, white and blonde hair (roots) will not respond. Grey and red hair respond only minimally.  Medium brown may need to be tested for response.

The size of the root also matters. A very fine root will generate little heat resulting in minimal response.  Another difficulty arises with follicles which are extremely deep, as in male beards.

Areas which are under the influence of hormnes and therefore dynamic,  for example female faces, and male backs can have more unpredictable results. This does not mean results can not be achieved, it means that new hair growth in those areas may affect affect the apparent result.

Can results be guaranteed?   The  majority respond as predicted after receiving 6 – 8 treatments.  Although it is very rare for hair to regrow on the body, there may perhaps be need for occasional touch-ups.  For facial areas, permanent results may ‘appear’ to fade if new hair becomes stimulated.  Because of  such factors it is not possible to  give absolute guarantees.  It is for these same reasons that electrologists too may only give qualified guarantees.

causes of hair growth in women 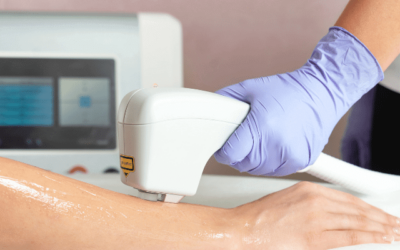 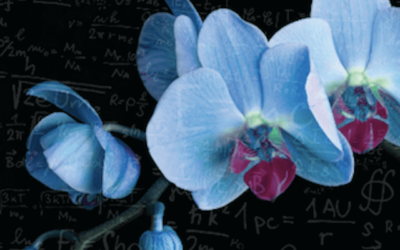 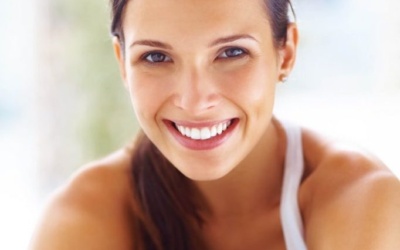