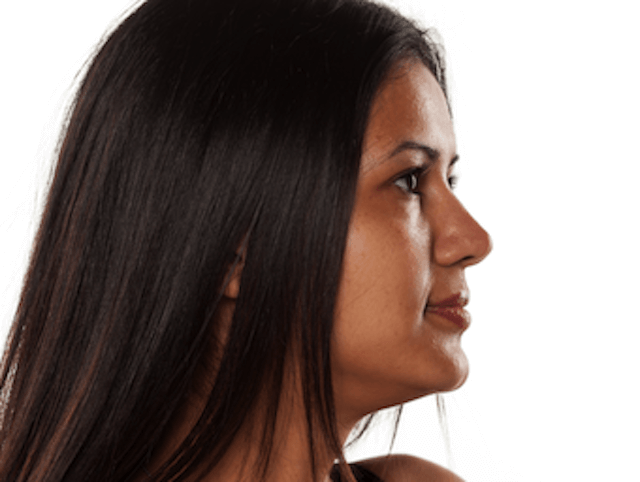 Laser is the preferred method of permanent hair removal,  but can everyone benefit from it?

The combination of light skin colour and dark hair is ideal.  Why?  Laser destroys dark hair better than lighter hair because the darker the root is, the more the laser is attracted to it generating more heat.  However, it could also be attracted to dark pigment in the skin itself which could cause damage.  Therefore, lighter skin will tolerate higher treatment levels and will respond more quickly because of it.  Dark skins can benefit too provided that the hair is relatively coarse.  In fact, skins that are Fitzpatrick type IV with coarse hair, can have superior results, often requiring fewer than the recommended 6 – 8 treatments.  This is because the hair in dark skins is intensely black.

It is recommended for darker skins to begin with laser before they proceed to electrolysis if there is a significant amount of coarse hair. Is it safe? Hyper-pigmentation is a skin’s response to injury, and the treatment of a follicle with heat is an injury on a very small scale.  Fitzpatrick type V skins may react this way, resulting in a speckled or mottled appearance for a number of weeks or even months.  Generally Type IV do not. Nevertheless, laser may be  less likely to cause hyper-pigmentation in dark skins than electrolysis will.  Finer hair will respond very well to electrolysis with very minimal after effects while coarser hair responds more slowly to electrolysis than to laser.

Is it possible that the laser could stimulate hair?  Studies indicate that ‘paradoxical stimulation’ does occasionally occur.   At Genie Solutions we have found very few clear cut cases of stimulation.  There can be other causes of stimulation during treatment such as stress, certain health conditions, weight gain, natural hormonal changes and medications.

If there is a suspicion that hair stimulation is occurring, treatment intervals  should be increased and the client should not shave for several days prior to a treatment so that the progress can be documented. 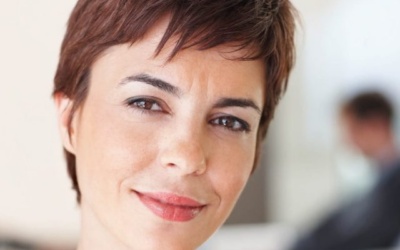 How many sessions will I need

Typically, you will need between 5 and 8 sessions Some may experience satisfactory results in a couple of sessions whereas others  prove to be slow responders, requiring multiple more.   Factors like skin and hair colour are important, but results often surprise. The...

Discomfort and other concerns

The sensation you experience  is dependent on several factors   ....the area treated, the amount of hair in that area, power settings and individual tolerance levels. The intensity may be compared to that of waxing. The type of sensation may be compared to... 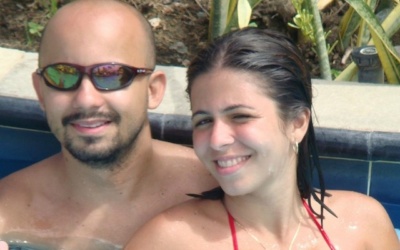 Can all hair be treated with laser?

Which areas are treated how For women, the most common treatment areas are the upper lip and chin. Sometimes it is necessary to treat the entire face and neck.  When hair is dark and dense,  laser will be hundreds of times faster,  as well as much more economical than...