Have you heard that laser isn’t permanent? 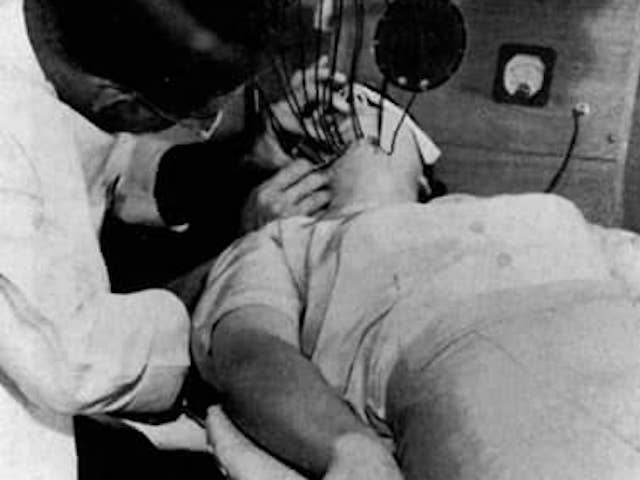 Why the confusion about the permanence of laser?

Electrologists provided the first and only permanent relief from disfiguring hair for over 110 years.  Then in the 1980’s a new method emerged that would be a real game changer in this field.  Sufferers of hirsutism greatly needed a faster, easier solution.  It appeared that dark hairs could be targeted without an invasive and time  consuming treatment. Photo energy beamed into the skin, could simultaneously and instantaneously target multiple hairs.

Electrologists argued that laser was ineffective, dangerous and way too expensive, (which was true for a time until the bugs were worked out) and feared that doctors would now control an industry that had been managed by technicians.

Laser permanently “reduces” hair growth because it depends on dark pigment (chromophore) in the follicle to target the hair, therefore the lighter hair will not respond.  On legs, underarms and bikini, laser can permanently eliminate all of the hairs if they are dark.  Electrolysis on these areas can be so arduous as to be prohibitive.

Facial hair is much denser than body areas, most of it fine and unnecessary to remove. Since laser can only treat the heavy, dark growth,  this  then is a reduction of the total hair.

In theory, electrolysis can treat ‘all’ hair, but because it involves manually inserting a probe into each follicle, in reality it too is  “permanent hair reduction”  because of the sheer numbers of fine hairs on the face.

Are you a laser or electrolysis candidate?

Questions about laser in darker skins 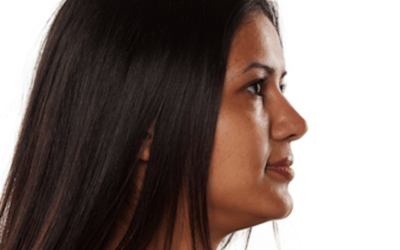 Laser is the preferred method of permanent hair removal,  but can everyone benefit from it? The combination of light skin colour and dark hair is ideal.  Why?  Laser destroys dark hair better than lighter hair because the darker the root is, the more the laser is... 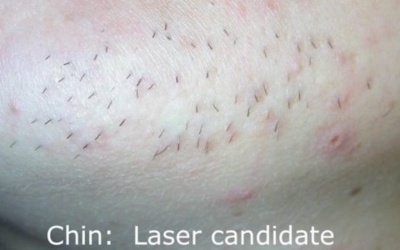 On the plus side of the laser pulse

Go with laser... When the hair is visibly dark and there's a lot (a few dozen or more). Electrolysis would be suitable as well in this case because the end cost would be similar.  The more hair there is though, the more cost effective laser becomes. Sometimes it comes... 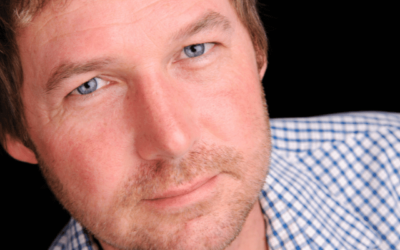 How long will it take?

6 - 18 months (with regular treatment) When receiving efficient electrolysis  treatment regularly for a any area, 75% of the offending hairs can be eliminated within the first four to six months.  The key is clearing the area once every two weeks.  If the hairs are...